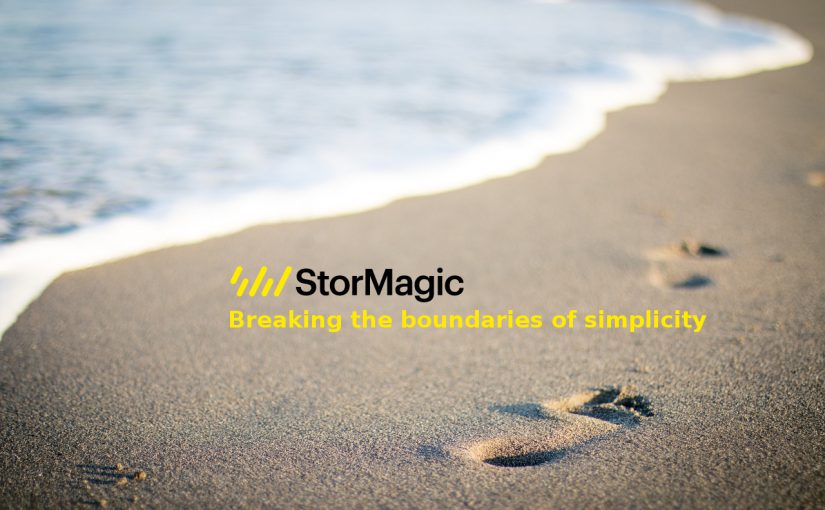 In a disaster scenario when one of the servers has an outage, because of disk failure or any other kind of failures, you are maybe in the situation to restore one of the SvSAN virtual appliances.

All of the screenshots are taken from the Stormagic SvSAN vCenter Web Plugin, which is fully and seamlessly integrated into VMware vCenter WebClient.

In the screenshot below you can see the first and the third SvSAN virtual appliance has synchronization errors because the second appliance is missing – maybe because of a hardware failure of the ESXi or any other failure in the host.

Step 1: Select one of the remaining appliances 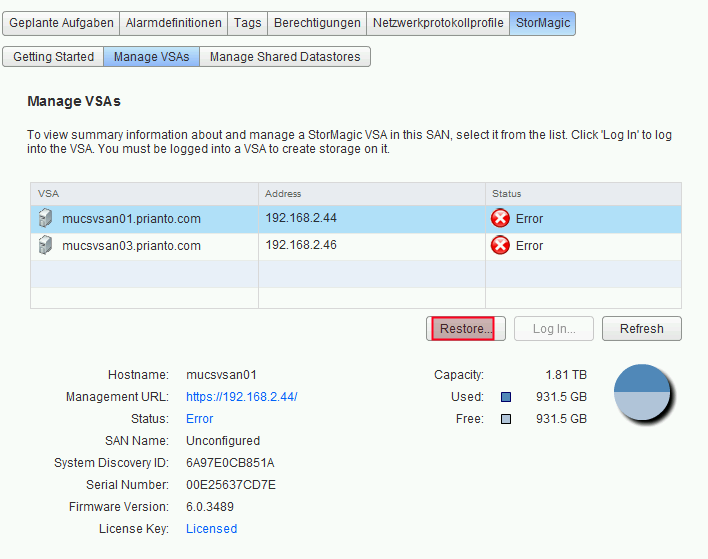 In the upcoming dialog you are able to select the missing second SvSAN virtual appliance. 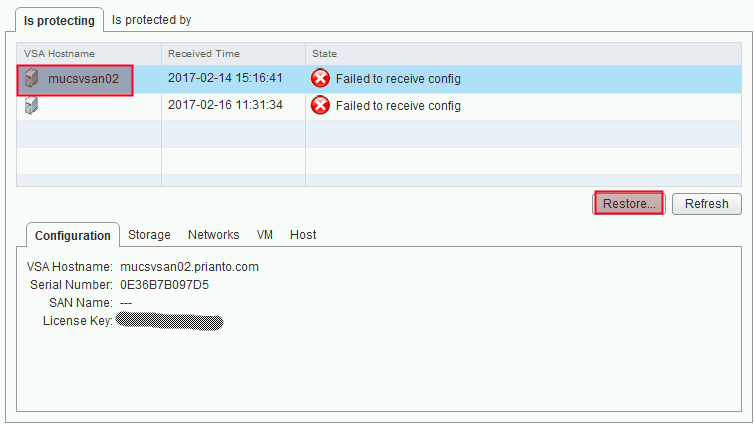 Now you only need to follow the restore wizard which guides you through the process. 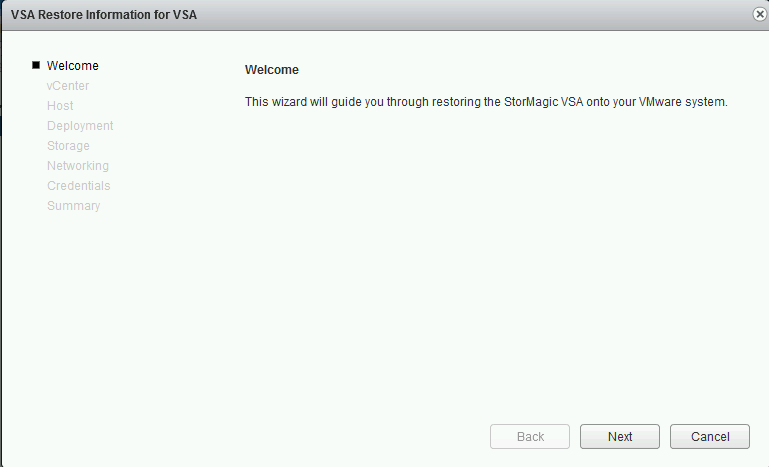 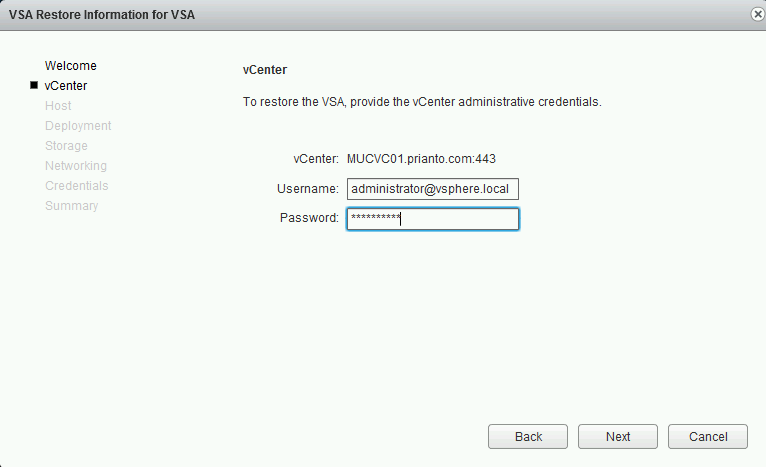 Select the ESXi host which has been recovered from its hardware failure and enter the password for root. 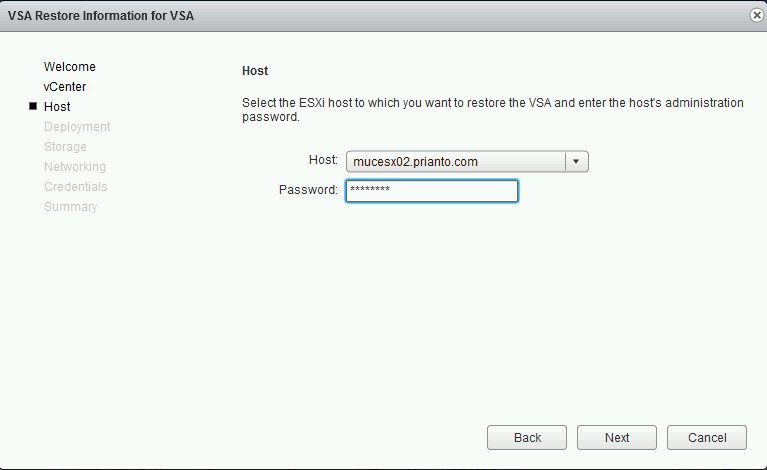 Select the datastore onto which you would like to restore the SvSAN virtual appliance. 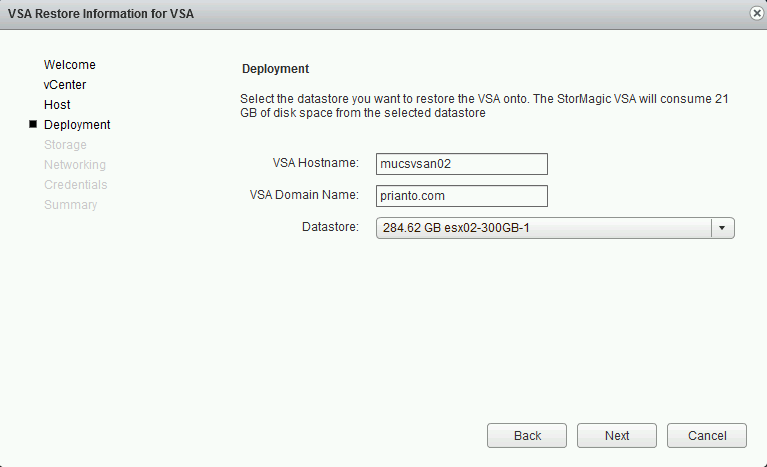 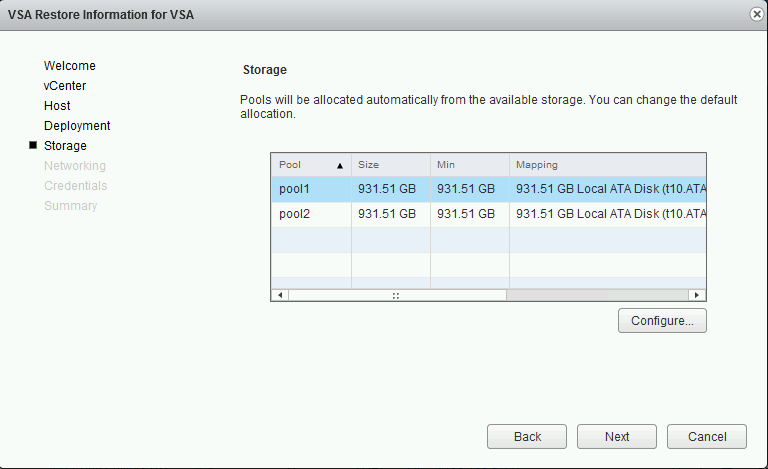 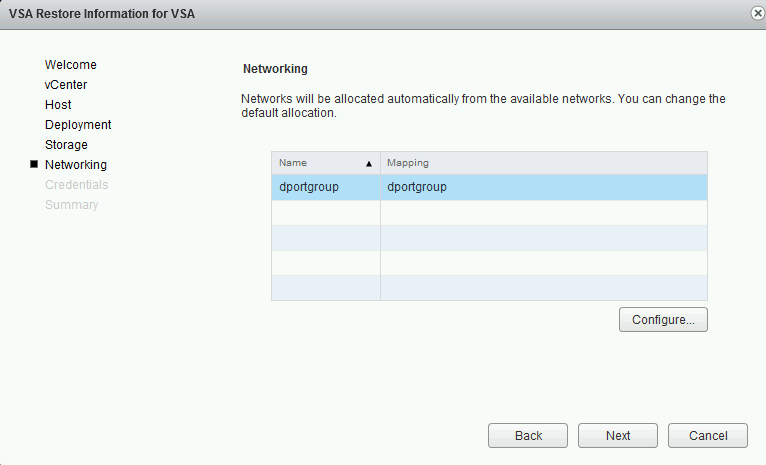 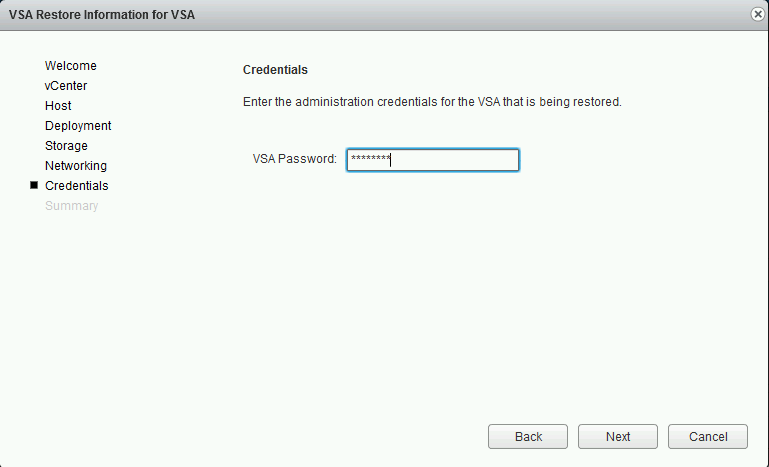 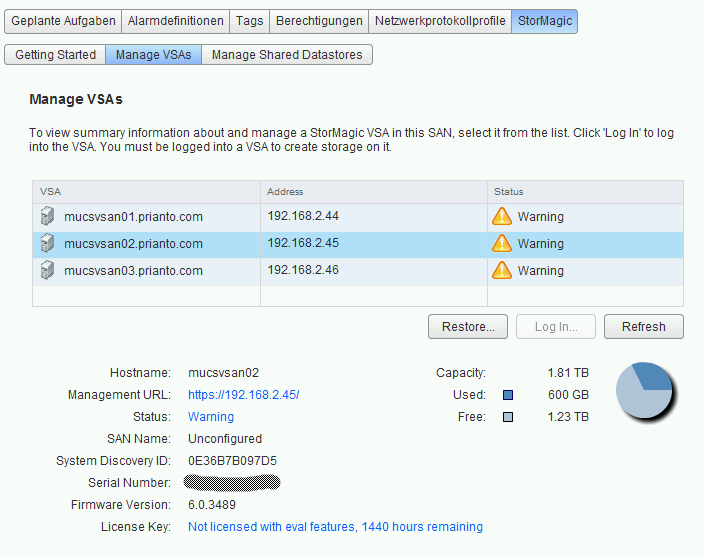 You can also watch the re-synchronization progress using the SvSAN applicance’s web interface.

Hopefully you see in this few screenshots how easy it is to recover your Stormagic SvSAN software-defined storage solution using the builtin wizard driven approach after an outage of a complete cluster node. 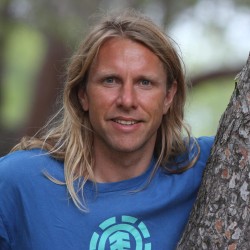